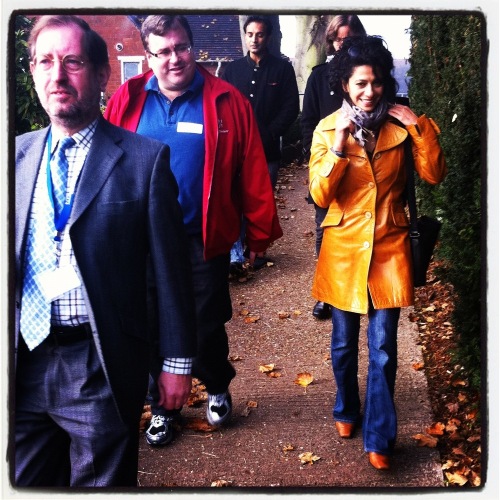 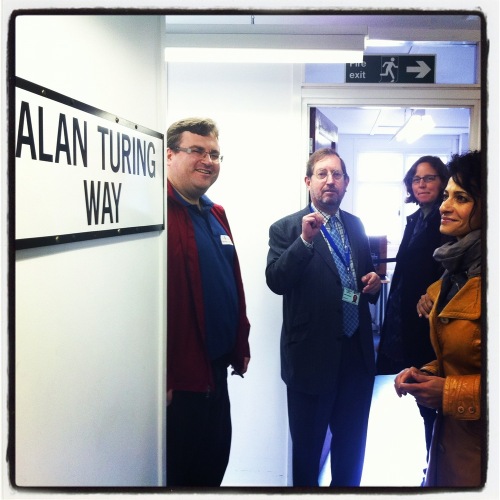 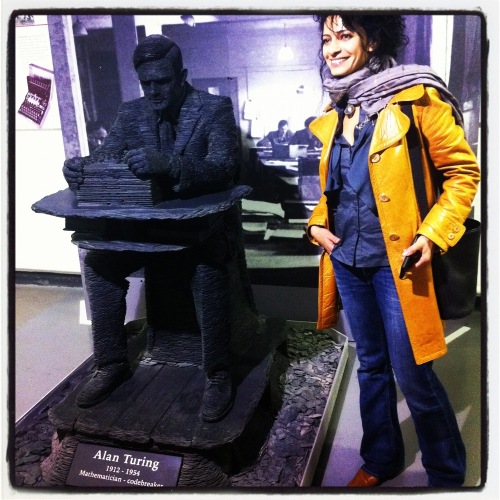 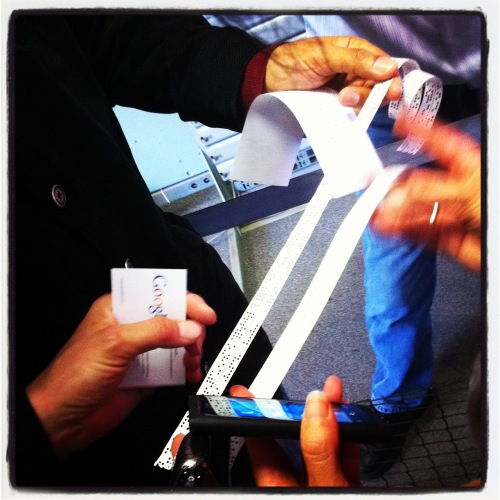 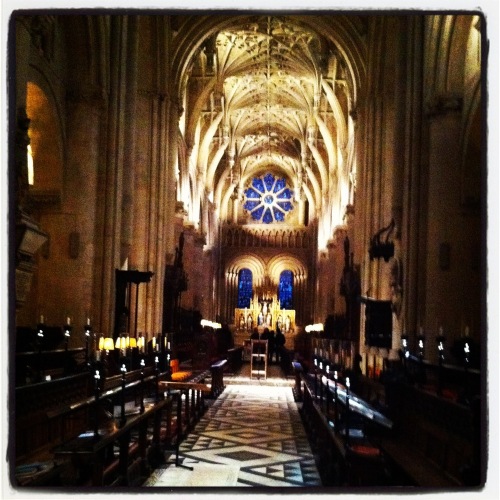 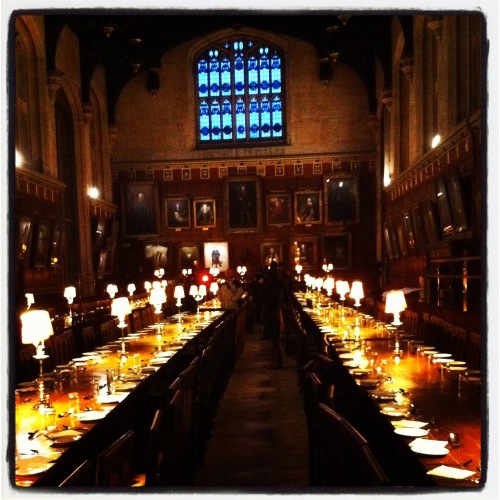 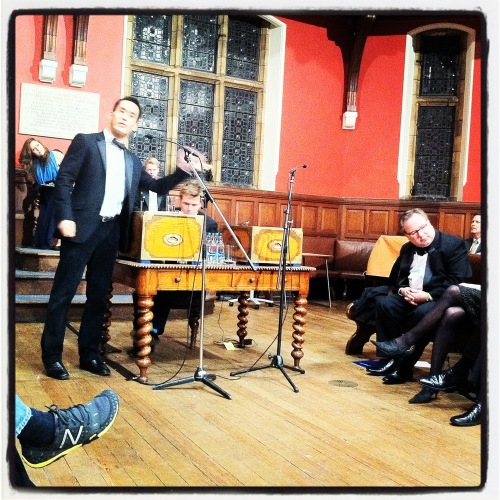 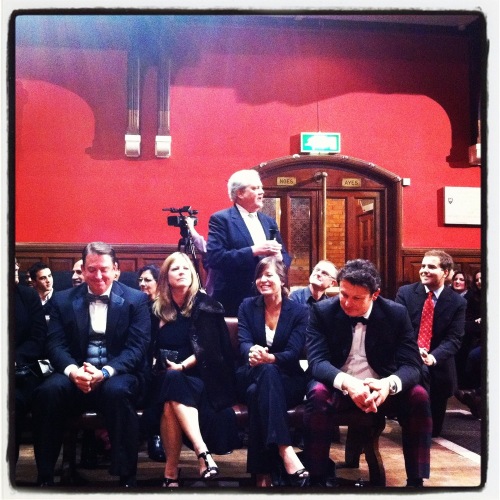 Last Sunday I had the absolute honour and privilege to spend the day with some of Silicon Valley’s finest entrepreneurs.

You may remember that I approached Megan Smith, Google VP last year at NESTA when she was speaking as part of the #SVC2UK 2010 tour. I asked Megan if she and Google could help Bletchley Park purchase the “Turing Papers” that were up for auction at Christie’s. Megan worked with Simon Meacham from Google to raise $100,000 for Bletchley Park in a weekend, the Turing papers were finally purchased by Bletchley Park in February 2011.

Last Sunday I was invited up to Bletchley Park with Megan, Reid Hoffman, Julie Hanna and DJ Patil. It was a first trip there for them all so I was very excited to find out what they thought. When we arrived we were met by the Director, Simon Greenish, taken to the Mansion House and given a good 20 minute introduction to the history of Bletchley Park along with a nice cup of tea. We then spent about an hour touring around the site, seeing the Bombe rebuild, the Turing Papers, the Enigma machines, Hut 6, Hut 8, Turing’s Office, TNMOC and Colossus, and a lot more.

The trip was far too short but Simon managed to cram a lot in. It really reminded me of the day that I went up to Bletchley with @Sizemore, @Documentally and @Jemimah_Knight three years ago. The absolute joy of introducing some top quality geeks to Bletchley Park with all the high class shenanigans that went on there was amazing 🙂

After an hour or two at Bletchley Park we drove on to Oxford University where we took part in a speed networking session with MBA students. Megan, DJ and I then went for a look around Christ Church College which was absolutely gorgeous.

In the evening there was a reception and lovely dinner where I met some more really interesting people and then we all went over to the Oxford Union debate. The proposition was: This house believes “that the average worker is being left behind by advances in technology”. The team of speakers for were: Reid Hoffman, Andrew McAfee, Eric BrynJolfsson and Patrick Chung. The speakers against were: Tom Hayes, Kim Polese, Padmasree Warrior and Kal Patel.

Andrew McAfee who I had a good chat with before the debate has written a great blog post about his experience. It was a great evening’s entertainment. I would encourage everyone who has never been to a debate there to go. The speakers were great, absolutely on point and everything was presented with a great sense of humour. The intelligence, savviness and good humour on display from all participants made it an absolutely fabulous evening.

I left Oxford at about midnight and arrived home around 1am having had a truly wonderful day with some very interesting and inspiring people.

#SVC2UK is a fabulous idea, I really love it when people at the absolute top of their game take time out to make a positive difference in other people’s lives. I really saw that happening in action last Sunday, from entrepreneurs, to MBA students, to me. It was also really awesome when Reid said that the highlight of his #SVC2UK tour this year had been the trip to Bletchley Park! You can imagine how happy what made me :))

Last Sunday was a real day to remember, I will not forget it for a very long time.