I went to the second meeting of the Women’s Equality Party today at Conway Hall in London. 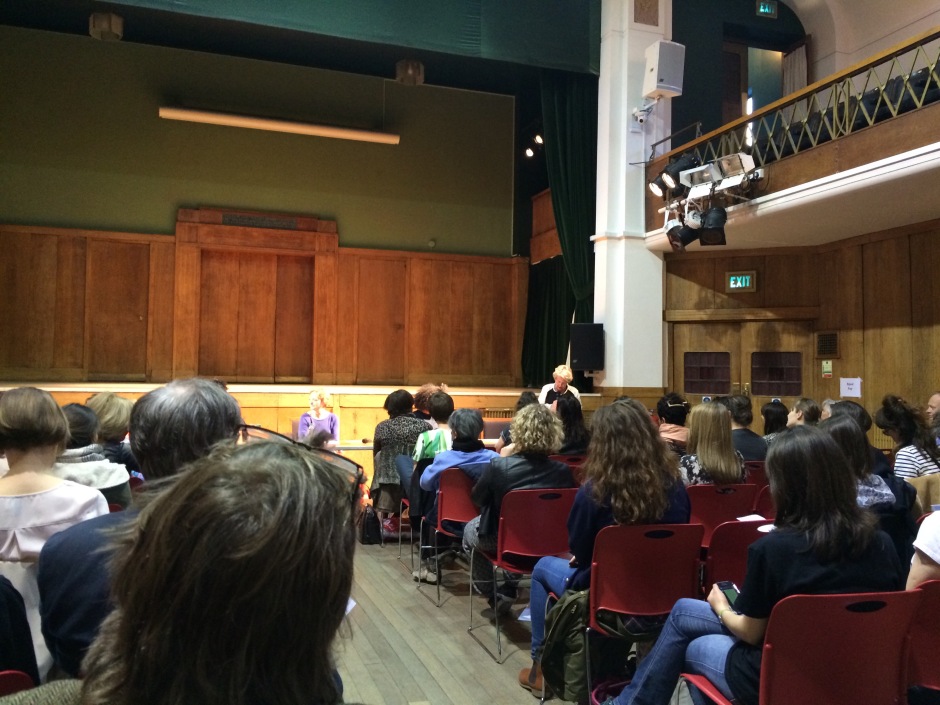 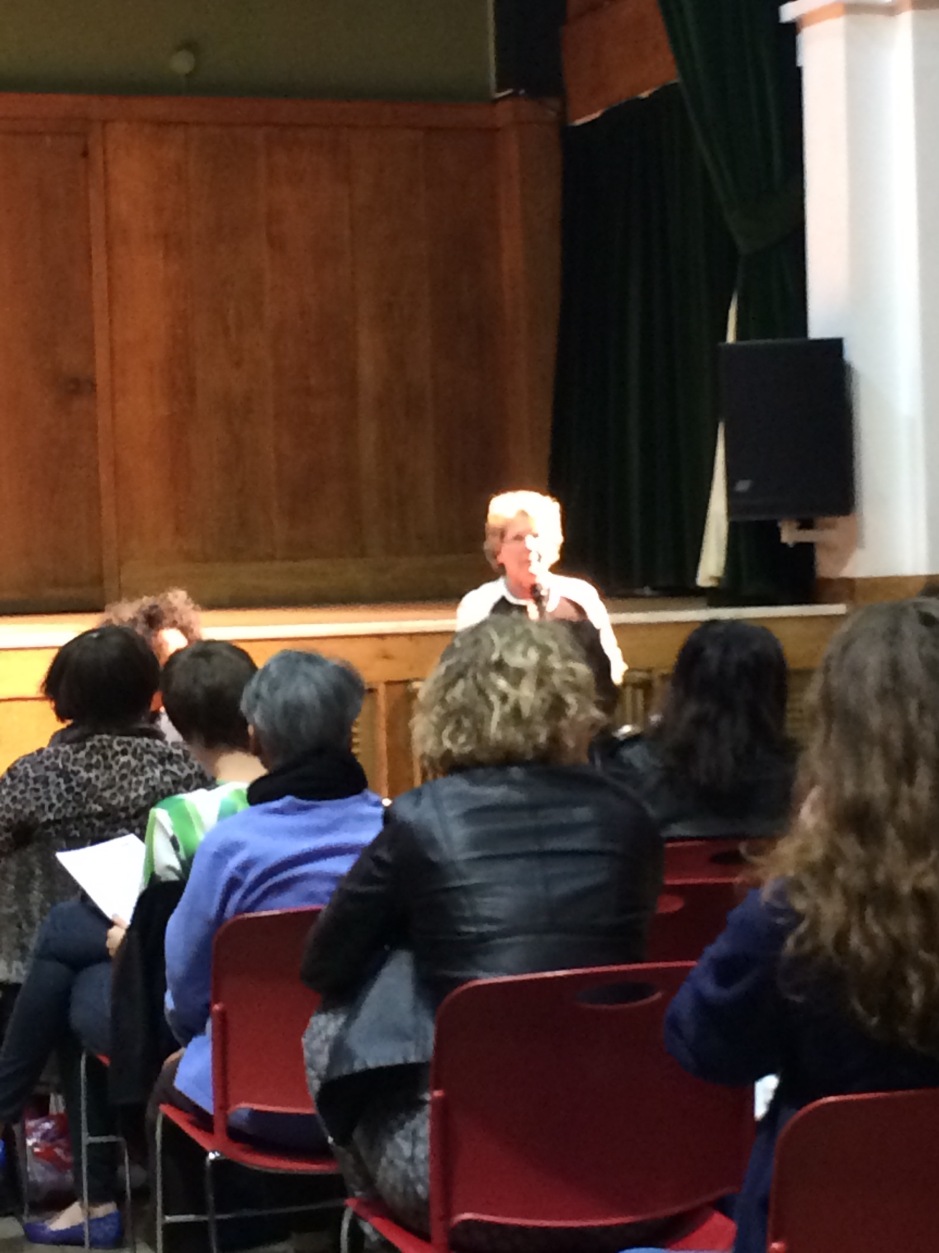 I chose campaigning. We then reported back.

I’m excited about the opportunity that an equality party may bring to get the UK on track. I’m quite disappointed that there has not been that much change in my lifetime, and as I get older I start feeling frustrated that maybe we won’t see equality in my lifetime. It’s a sobering thought. 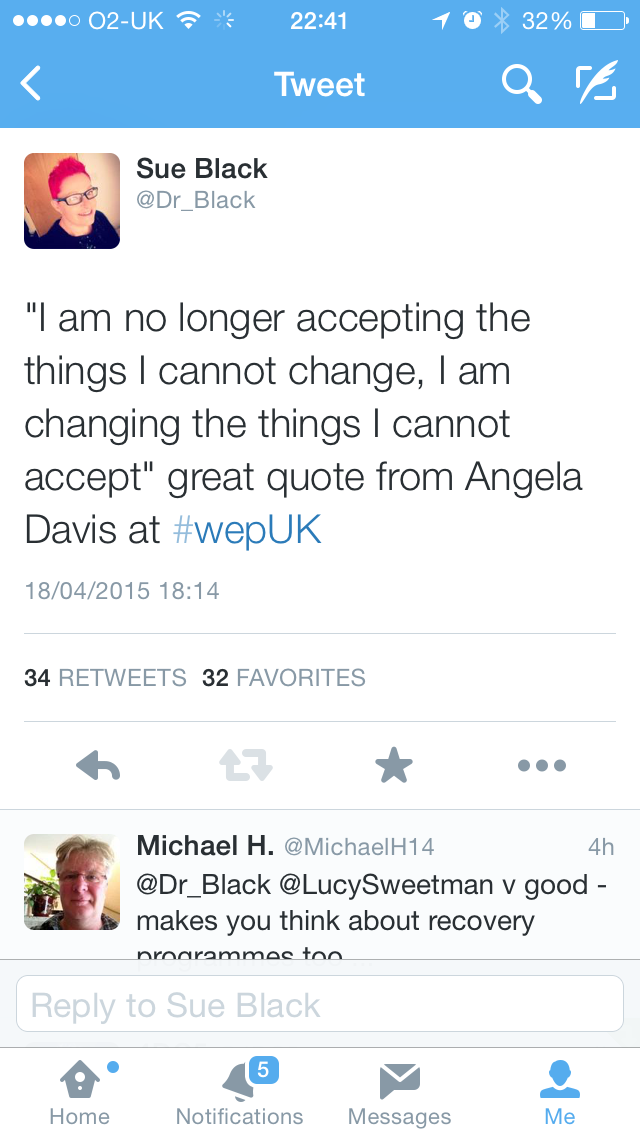 Equality for women isn’t a women’s issue. When women fulfill their potential, everyone benefits. Equality means better politics, a more vibrant economy, a workforce that draws on the talents of the whole population and a society at ease with itself.

The Women’s Equality Party will be a new non-partisan force in British politics bringing together women and men of all ages and backgrounds, united in the campaign for women to enjoy the same rights and opportunities as men so that both sexes can flourish.

The Women’s Equality Party will work towards such a society. We will push for equal representation in politics and business to ensure women’s voices are heard at the same volume as men’s. We will urge an education system that creates opportunities for all girls and boys and an understanding of why this matters. We will press for equal pay and equal parenting rights enabling women and men to share opportunity and responsibility in the workplace and at home. We will seek an end to violence against women.

We will bring about change by winning—support, votes and seats. We will not try to present ourselves as a party with an answer on every issue and a full palette of policies. Our focus will be clear and unambiguous and we will not stop attracting votes from the other political parties until they embrace and adopt our agenda of equality.